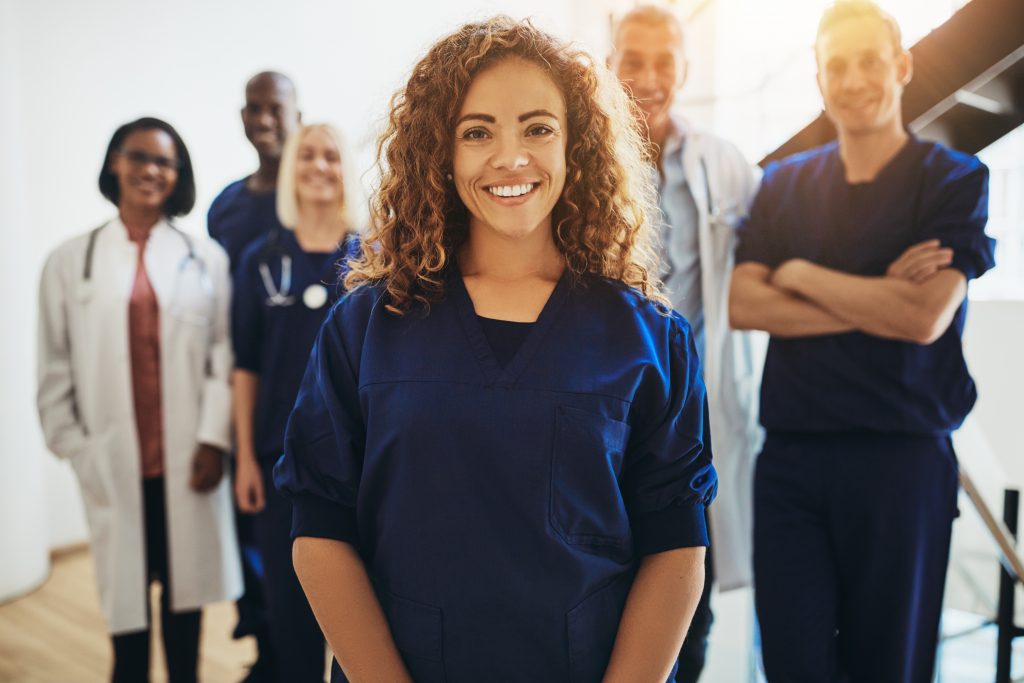 Why look at HealthShare History?

Sharing ministries are gaining traction as life gets more expensive. Health insurance fees rose astronomically over the last decade, but people are also trying to manage rising costs for housing, utilities, education, and food. It’s a juggling act, and ultimately some families must decide which ball to drop—usually, health insurance. This choice is understandable; if everything goes perfectly, insurance isn’t needed. But most people know that life doesn’t go perfectly, and they want to plan for that without spending half their salary. Cue HealthShare ministries.

The sheer amount of people switching from insurance to HealthShares has generated so much publicity that word is spreading. Many of you may have only just heard about HealthShares, or have only known about them for a few years. This isn’t surprising, but it may make some think that HealthShares are new. They are not, and we want to look at that HealthShare history today. Knowing the origins of HealthShare organizations can help you better understand how your HealthShare works, why it shares the way it does, and if you are a good fit for any particular organization.

It is important to note that although HealthShares are not brand new, nor very old in the scope of American history, the philosophy behind them dates back to biblical times. Not all HealthShares are religious, but many ministries are. These often quote Paul’s instructions to “bear one another’s burdens” as inspiration. In other words, the structures are new, but the goals are not. Religious HealthShares are proud of their heritage—2,000 years ain’t bad!

While HealthShares aren’t new, it’s difficult to trace the exact history of HealthShares in the United States. Research suggests that sharing ministries began in Amish and Mennonite worship communities roughly 100 years ago. Members of congregations would donate money to a pool dedicated to helping other members pay for healthcare. Since these programs weren’t formal, and seem to have been created for micro-groups, it’s hard to find specific dates. What we do know is that over several decades, the idea slowly grew into organized ministries better equipped to help more people.

In the early 1980s, a pastor in Ohio was in a car accident, and his flock pooled their funds for his medical bills. They ended up raising enough money to pay the bills, in full, in forty-five days. This one incident seems to have been the catalyst that really got things rolling. This Ohio congregation went on to start the first formally organized HealthShare, Christian Healthcare Ministries.

Christian Healthcare Ministries claims to have been founded in 1981, which makes it the oldest HealthShare in the United States. Many HealthShares were founded close to this date; however, the 1980s and 1990s were a boom time. Activity died down in the 2000s, only to take off again in the 2010s. While researching HealthShares, you will probably notice a half-and-half split between ministries founded in the 80s and 90s and those founded during the last decade.

As for now, there’s no sign that HealthShares are slowing down anytime soon. 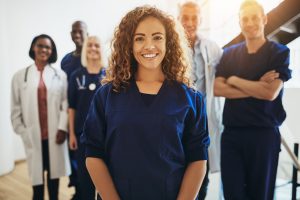 Why look at HealthShare History? Sharing ministries are gaining traction as life gets more expensive. Health insurance fees rose astronomically over the last decade, but